About Us
Meet the Leadership Team Marcia Mayeda has been the Director of Animal Care and Control for the County of Los Angeles since July, 2001. She is a Certified Animal Welfare Administrator (Society of Animal Welfare Administrators). Growing up in Highland Park, IL and a staunch animal lover since childhood, Marcia always knew her life’s work would center on animal care and protection and she pursued her love for and study of animals. She pet sat and walked the dogs of neighbors, and began a lifelong passion for horseback riding, beginning with hunter-jumpers at age six. One impactful event during fifth grade left a deep impression on Marcia’s compassion for animals. “My friend and I stopped in the local pet store to look at the animals on our way home from school. We were horrified at the condition in which they were kept. The tanks were filthy with algae, a monkey was kept in a tiny cage too small for its comfort, the puppies and kittens were thin, and rats were abundant. The smell was horrific. I knew something had to be done, and when we reached my home I called the local humane society. A few weeks later the pet store had closed. I am so grateful that the humane society took the concerns of a fifth grader seriously, and their response showed me that advocating for animals had meaningful impacts for their well-being.” As soon as she turned 16, Marcia began working for a veterinarian and continued to do so until departing for college.

In 1982 Marcia began attending Western Illinois University where she majored in Animal Science. Marcia took full advantage of WIU’s resources to learn about large animal care and herd health management. She worked for several years on the university sheep farm, was a member of the Intercollegiate Livestock Judging Team, and a member of the Hoof and Horn animal science club. It was while attending college that Marcia discovered her career path when she accepted a part time job at the local animal shelter. “I had never been to an animal shelter before,” she states. “However, it was an opportunity to care for animals, so I jumped at the chance to work there.”Upon graduation Marcia took a job as an animal cruelty investigator with the Houston Society for the Prevention of Cruelty to Animals in Houston, TX (HSPCA). “This was a culture shock for me,” Marcia recalls. “I had never been exposed to intentional cruelty to animals before. The various emotions that this brought up – anger, sadness, and frustration – were offset by the rewarding feeling of rescuing animals from inhumane conditions and making them well again.”Since that time Marcia has maintained a strong commitment to preventing and prosecuting cruelty against animals. Marcia was later promoted to Director of Shelter Operations at the HSPCA.

In 1989, Marcia joined the Helping Hands Humane Society in Topeka, KS (HHHS). As its executive director, Marcia initiated several programs such as adoption counseling, microchipping, adoption outreach, and established a formal volunteer program. She also established a dog training program in collaboration with a local women’s penitentiary; a shelter dog sterilization program with Kansas State University’s School of Veterinary Medicine; and an adoption program for shelter dogs to be adopted by local law enforcement as drug detection dogs. Marcia was also actively involved in the investigation and prosecution of puppy mills.Marcia’s work led her to advocate on many occasions at the Kansas State Legislature for enhancing laws to protect animals in the puppy mills. The destination for many of the puppy mill puppies was California, and Marcia began to look to California as the state where she could make a meaningful impact in animal welfare.

In 1993 Marcia joined the Humane Society of Santa Clara Valley (HSSCV) in Santa Clara, CA as its new Director of Animal Care. Marcia implemented many practices to ensure the animals received the best care and opportunities for placement into new homes.

In 1996 with the animal care department running smoothly, Marcia became the Director of Animal Services. The law enforcement arm of the HSSCV, the Animal Services division provided animal control services for the City of San Jose and eight other contract cities. It was during this period Marcia developed specialized animal cruelty and code enforcement divisions, and formalized training for the officers and dispatchers. While leading the department, Marcia also worked to earn a Master of Nonprofit Administration degree from the University of San Francisco (USF). When HSSCV decided to resign its city contracts, Marcia assumed the new role of Director of Community Outreach and led the animal cruelty investigation, education, and volunteer programs.

In 2001 Marcia was recruited to lead the Los Angeles County Department of Animal Care and Control. Since that time she has transformed DACC into a nationally recognized leader in animal welfare. Under Marcia’s leadership DACC created its progressive mission, vision, and values to be a model for animal welfare and public safety. Through Marcia’s leadership, DACC has implemented strategic programs such as the Critical Case Processing unit to protect the public from dangerous dogs; the Major Cases Unit to protect animals from abuse and neglect; a vibrant volunteer program; an animal behavior and enrichment division; an expanded and enhanced veterinary medical program; and much more. What is next in store for DACC?

Reflecting on this question, Marcia said, “We are at a truly exciting period in the animal welfare field. Tremendous improvements have been made in our adoption rate thanks to our community partners who adopt or transfer our animals to other locations where shelter pets are in short supply; intervention programs to prevent the surrender of pets; and spay/neuter programs that prevent the birth of unwanted animals. These partnerships have reduced the numbers of animals entering our animal care centers and increased the opportunities for adoption for animals in our care. This has given us the opportunity to devote our limited resources to helping the more challenged animals be made well and suitable for adoption.” Another area of focus for Marcia is the replacement and renovation of DACC’s animal care centers. “Our animal care centers are very old and past their useful life. They are also not designed to optimize modern day best practices in animal care. I am so grateful that the Los Angeles County Board of Supervisors and the Chief Executive Office have recognized this serious need for improvement, and have allocated resources to begin the eventual replacement or renovation of the facilities.” Marcia has been married to her husband, Vincent, since 1996. They currently share their lives with four adopted dogs and a Shire horse. In her spare time, Marcia enjoys walking their dogs, dressage and trail riding with friends. 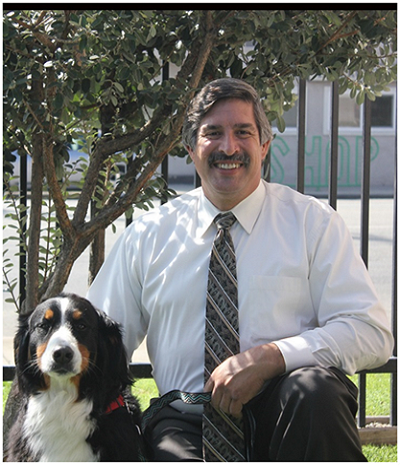 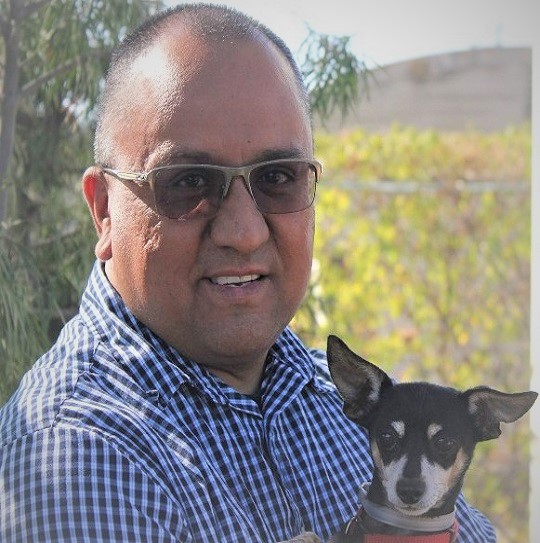 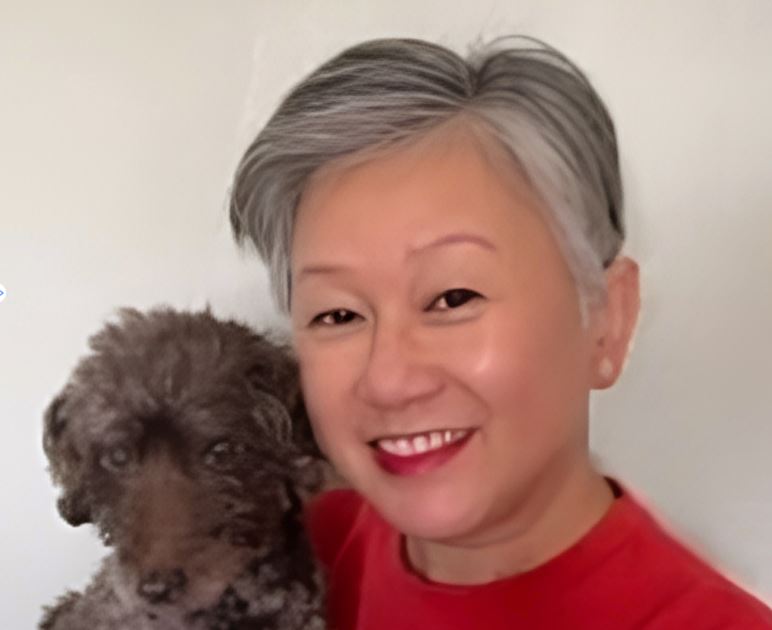 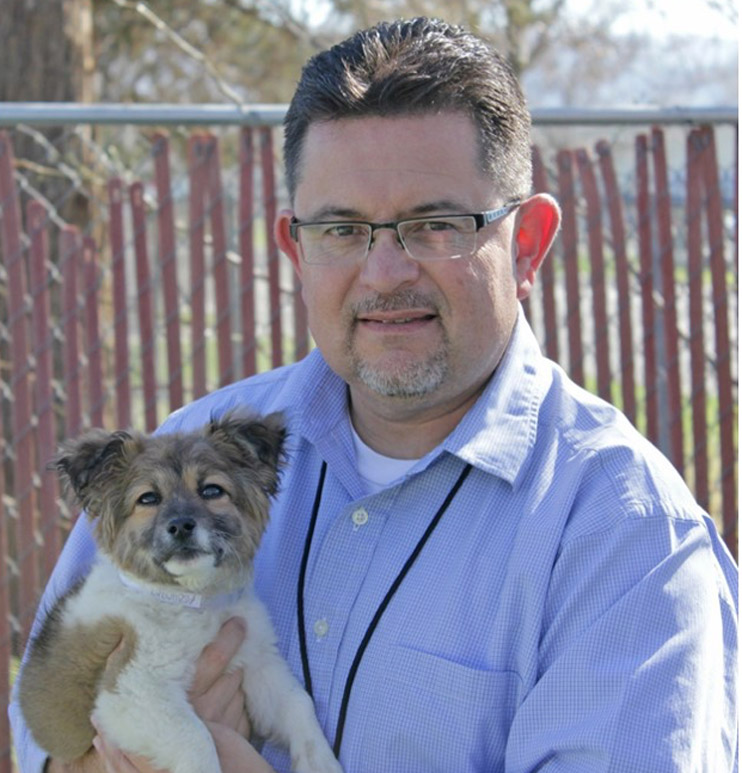 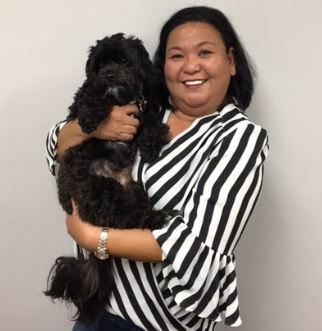 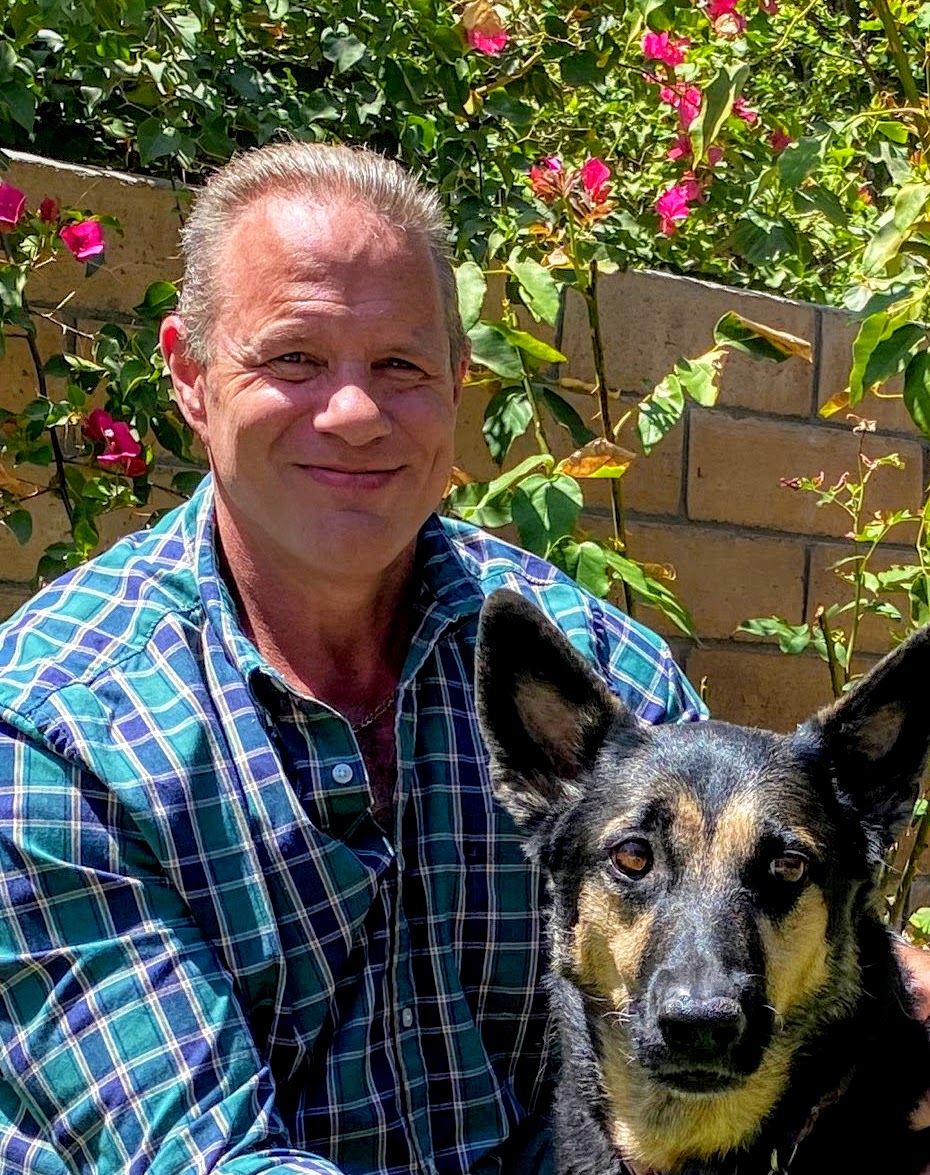 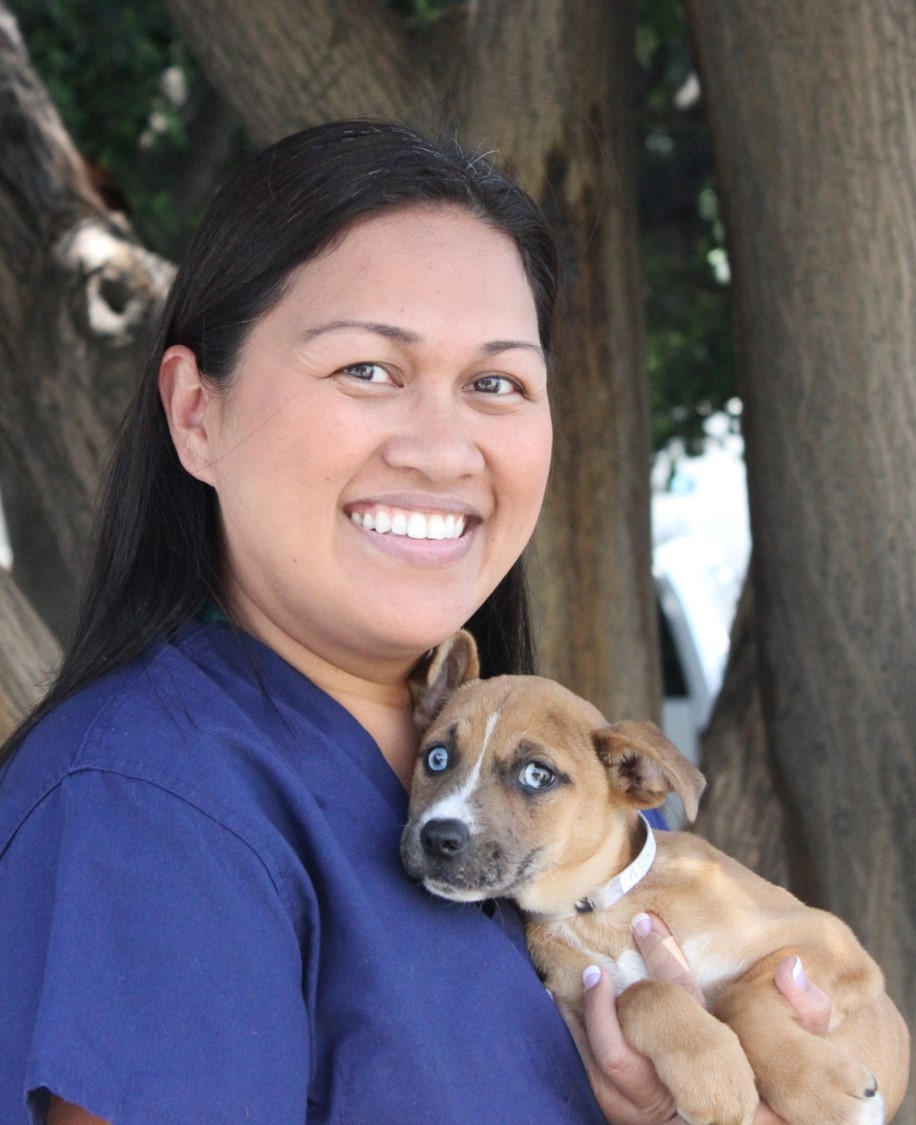 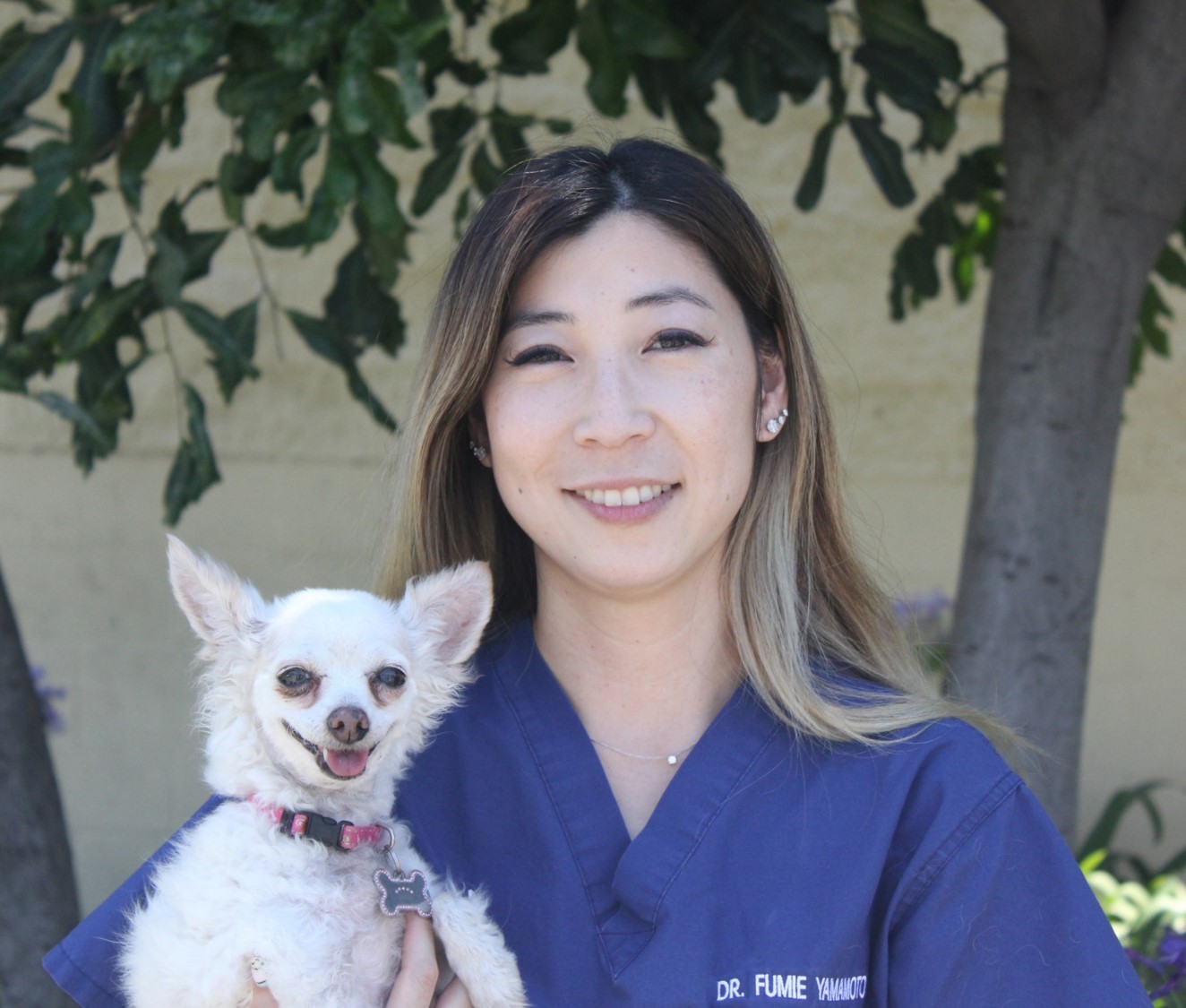 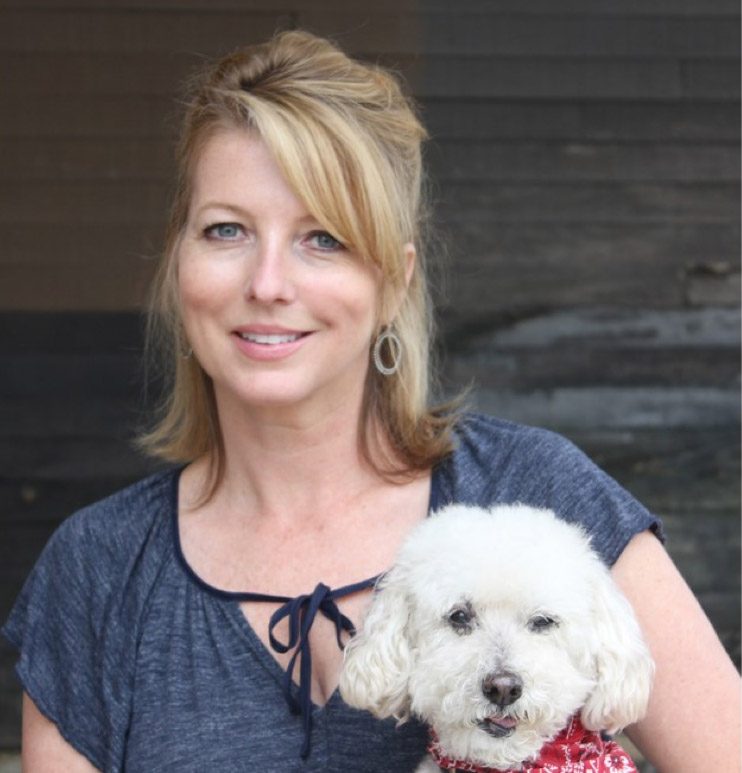 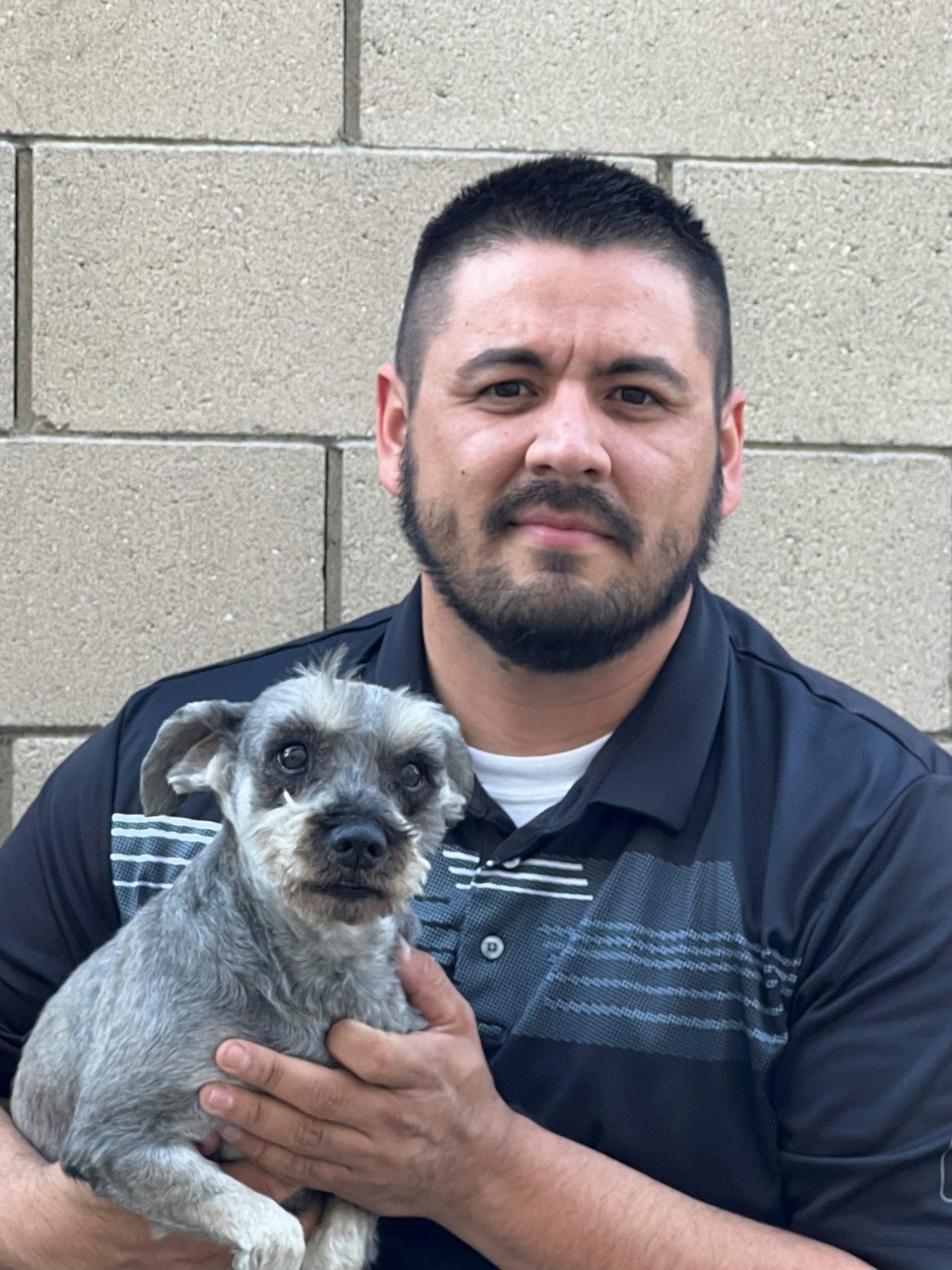